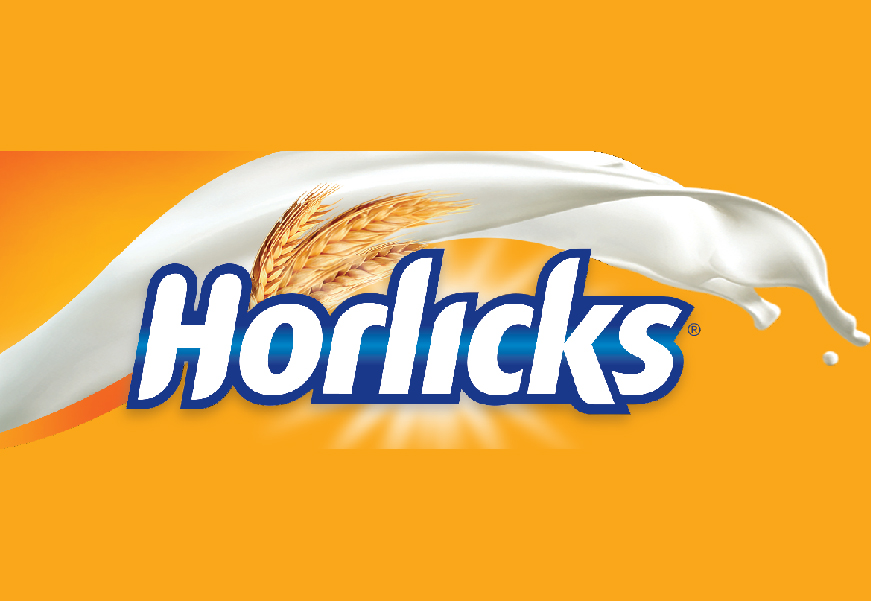 A large segment of Indian audiences cannot be reached through the traditional or the new-age digital mediums. This problem of low penetration coupled with low levels of literacy makes it difficult for brands to surpass the barriers of communication in remote areas. However, the rural centres of the country have been recorded as driving the telecom growth in the nation. In the Indian ecosystem, about 450 million active SIM cards are resting on feature phones, the highest across the world. This renders telecom as the medium with the largest penetration in the markets that have low access to data.

The main objective of this campaign was to promote new variant of Horlicks and its superior nutrient absorption. With this, Brand intended to drive awareness of bio available nutrients across Media dark regions of South and East India.

CIL devised a solution that uses the power of telecom as the key channel to engage, educate and create awareness through SMS, chat rooms and voice calls for one-on-ones as well as conference connections. It also enables two-way communication on a selected basis. The key differentiator of the platform is that it operates independent of the internet and can be used with any voice-supported device, even landline and feature phones.

n its first venture, CIL rolled out a high-scaled engagement program for Horlicks to reach out to mothers in the media dark areas of Bihar for its new variant that improves nutrient absorption among children. The aim of the program was to generate awareness on the brand's scientific credentials through an audio message recorded in the voice of legendary Bhojpuri star, Ravi Kishan.

First ever campaign where over 5000 Moms got connected with celebrity Ravi Kishan for live interaction over a voice call.

Through the campaign, CIL answered the call for nutrition with a resounding effect, 81 percent recalled the new variant for its emphasis on nutrient absorption in children. Horlicks observed an impressive increase of 33 percent TOM and 12 percent of the usage.