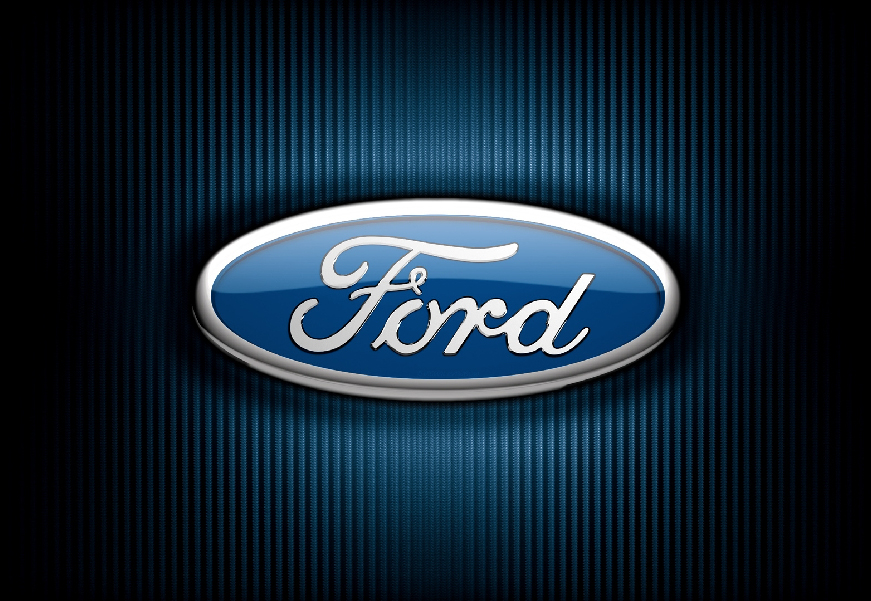 The Ford EcoSport is a subcompact crossover SUV, originally built in Brazil by Ford Brazil since 2003. The Indian market was among the first few to receive EcoSport. It was an all-new car with a whole new perspective, the ease of technology, superior comfort, and technologically enriched for a greener tomorrow. The engines are available with five speed manual and only Petrol engine available with six speed torque converter transmissions.

Brand approached CIL for a unique concept to promote the car. Opting for an immediate test drive is not easy for every customer. It includes deciding the budget, finalize the specifications and features. The feature could be as basic as a power steering to something as non-essential as a Bluetooth sound system. CIL wanted to make it easy for the end user and thus suggested an Interactive voice response platform to interact with interested users through the use of voice and DTMF tones input via a keypad.

Through this platform, interested users can access the campaign over Internet and dial one number voice recognition capacity. By dialing a number, user can connect with interactive webpage of Ford Designed by CIL, and give voice commands for 360 check of SUV, start driving, right – left – reverse commands, start music & lights etc.

CIL designed an interactive webpage design with our voice recognition algorithm. Our core team managed entire campaign with online reporting to give details of consumers accessing the web page for further brand engagement.

Received huge response in first ever voice recognition based campaign. The campaign was registered in Google’s global directory as a special recognition.